I was a caregiver for my sister for approximately three years before she passed away in 2000 at the age of 47 from complications of diabetes. My sister lived by herself up until her death, but she was legally blind and on kidney dialysis. My mother and I took turns taking her three times a week thirty miles  from home for dialysis.

Then I was a caregiver for my father, who passed away in 2015 from Parkinson’s. My father wasn’t diagnosed with Parkinson’s until about two years before he passed away. Up until then he had been pretty self-sufficient, but we noticed him going downhill. He also had dementia, which was related to his Parkinson’s. While a lot of Parkinson’s patients get dementia, not all do.

Most recently, I helped my mother, who was quite capable of caring for herself until last fall. She was in and out of the hospital and unfortunately passed away in February of this year. She had gotten Covid while recuperating from surgery in a rehab center. She went back to the hospital where she succeeded in beating Covid, but unfortunately Covid took a huge toll on her body and she passed away.

I lived next-door to my parents from July 2007 until my mom and I moved in July 2021. We lived together until her passing. I took her on all of her errands and doctors appointments so we spent a lot of time together.

Tip: Even though I am happy that I was able to spend so much time with my loved ones, you still have to remember to take a little time for yourself. And don’t feel guilty about it. 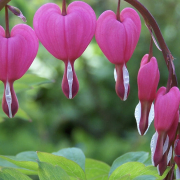 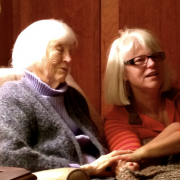 All the Time in the World, Part 2 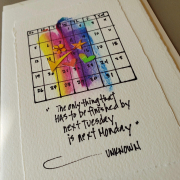 Waking up in a Foreign Land without a Map 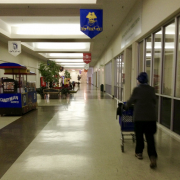 Shopping: A Special Place in Heaven 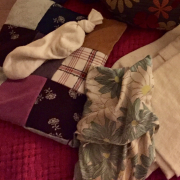 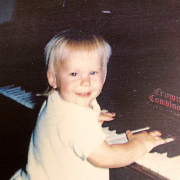 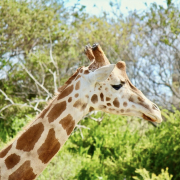 The Giraffe in the Back Yard—Arguing with Dementia 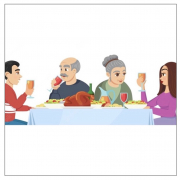 Alchemy of a Memoir, Pt. 4: Choosing a Cover